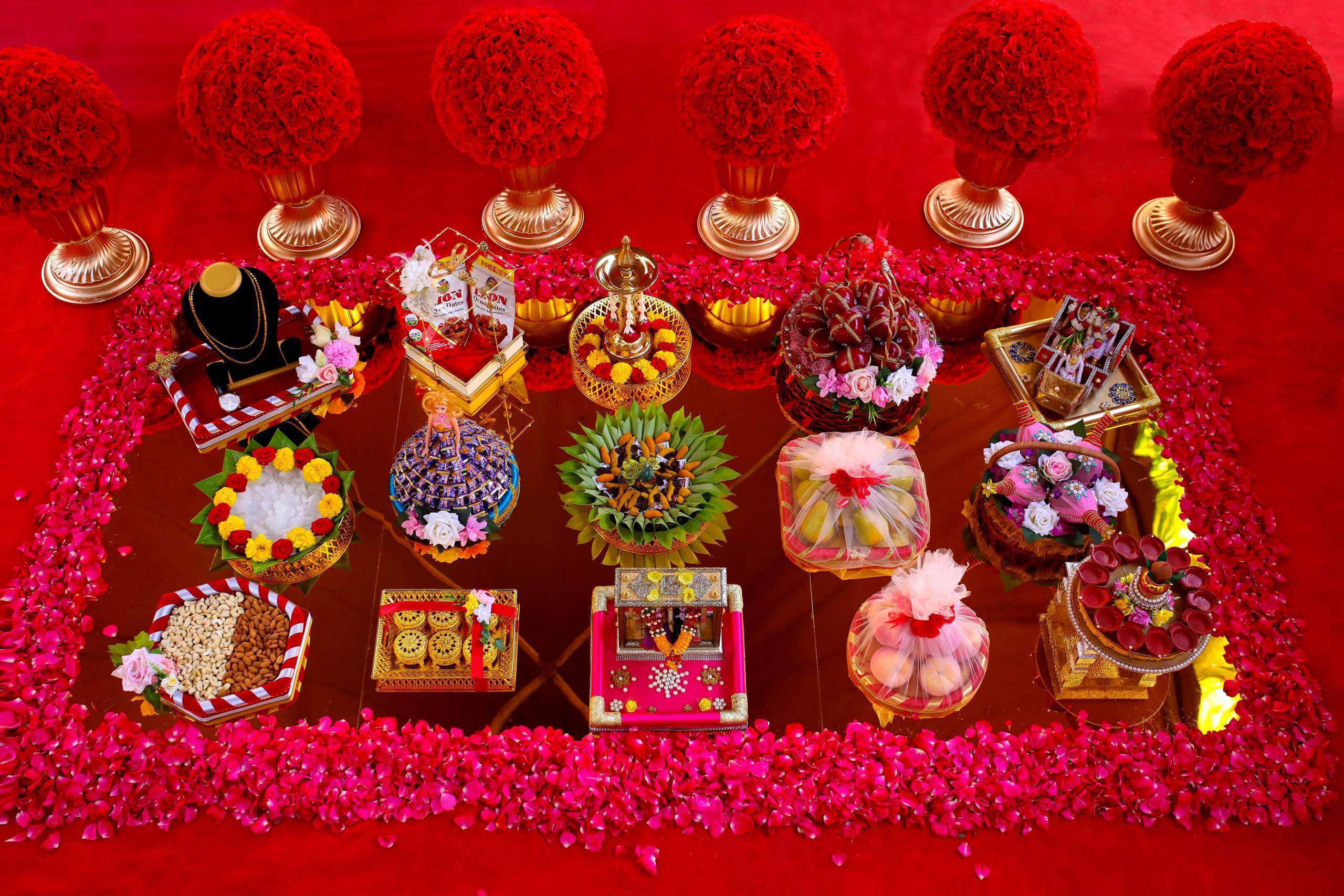 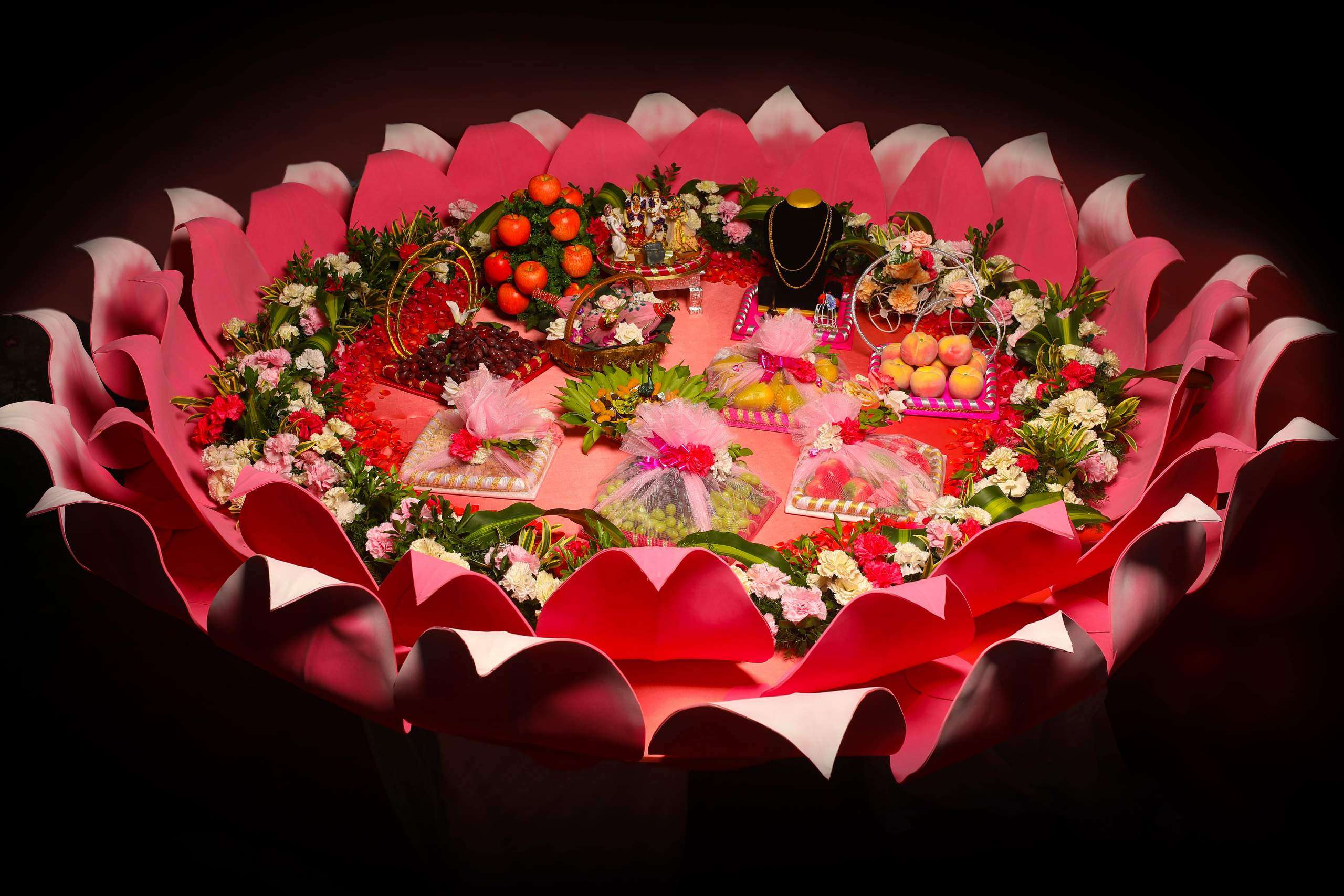 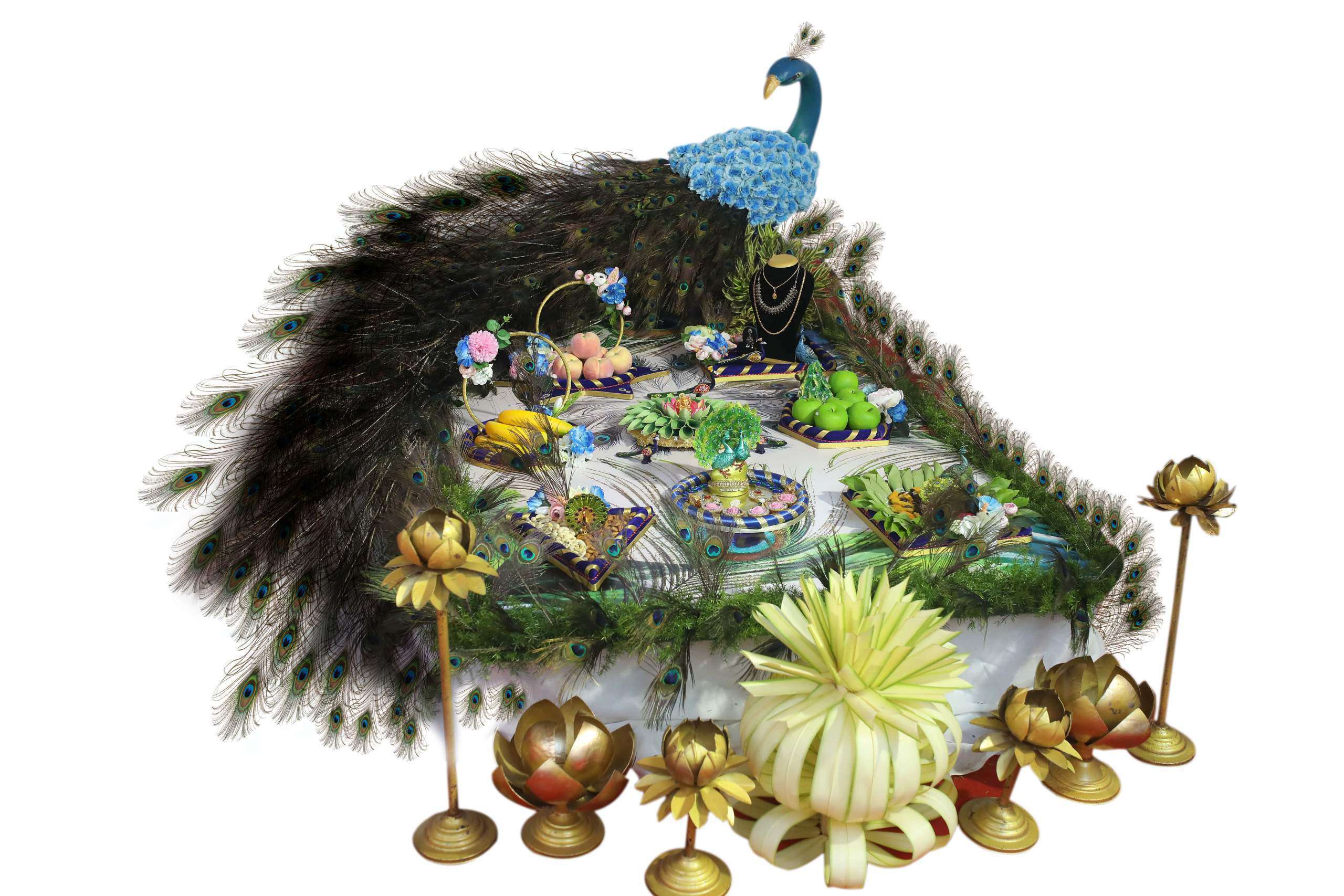 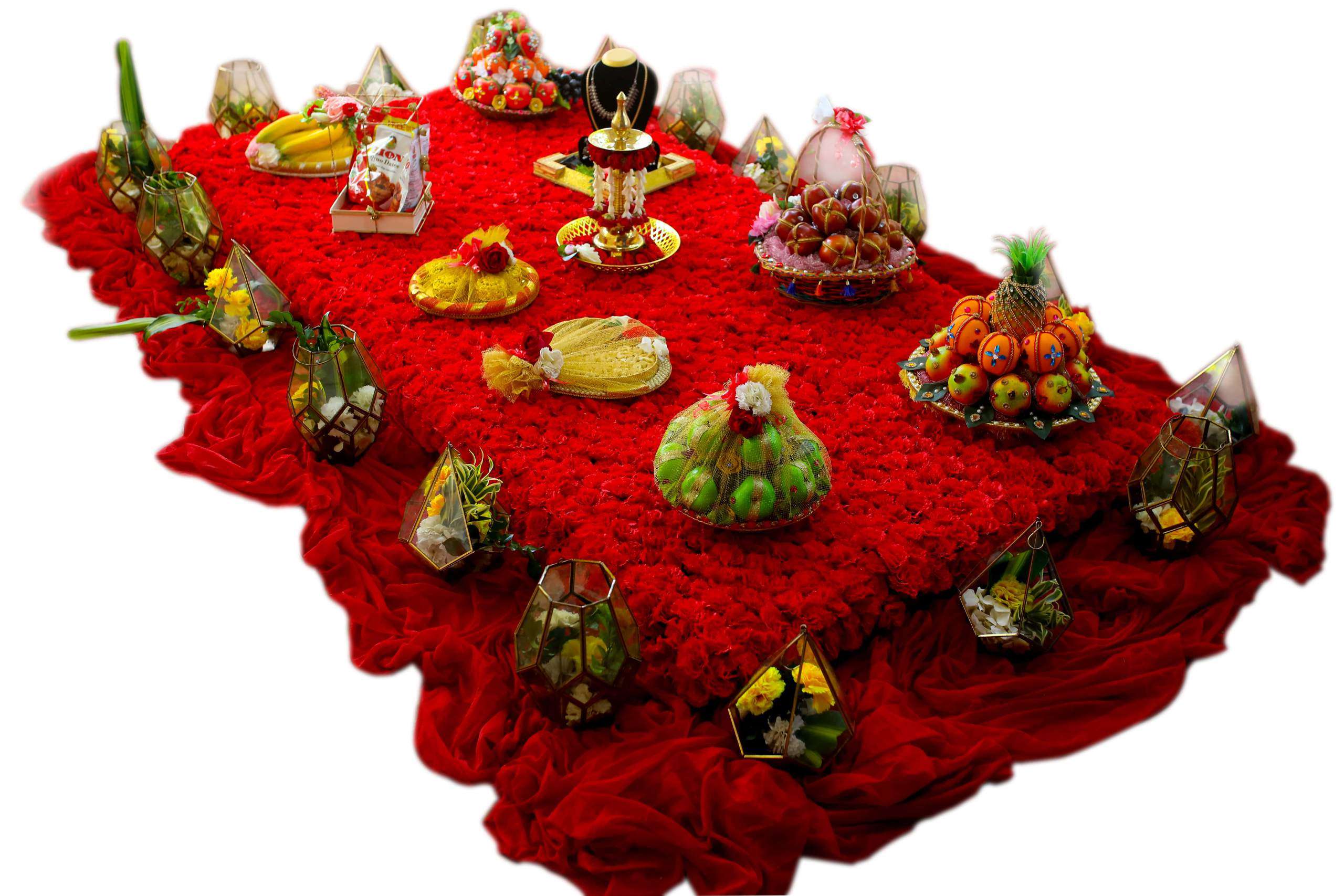 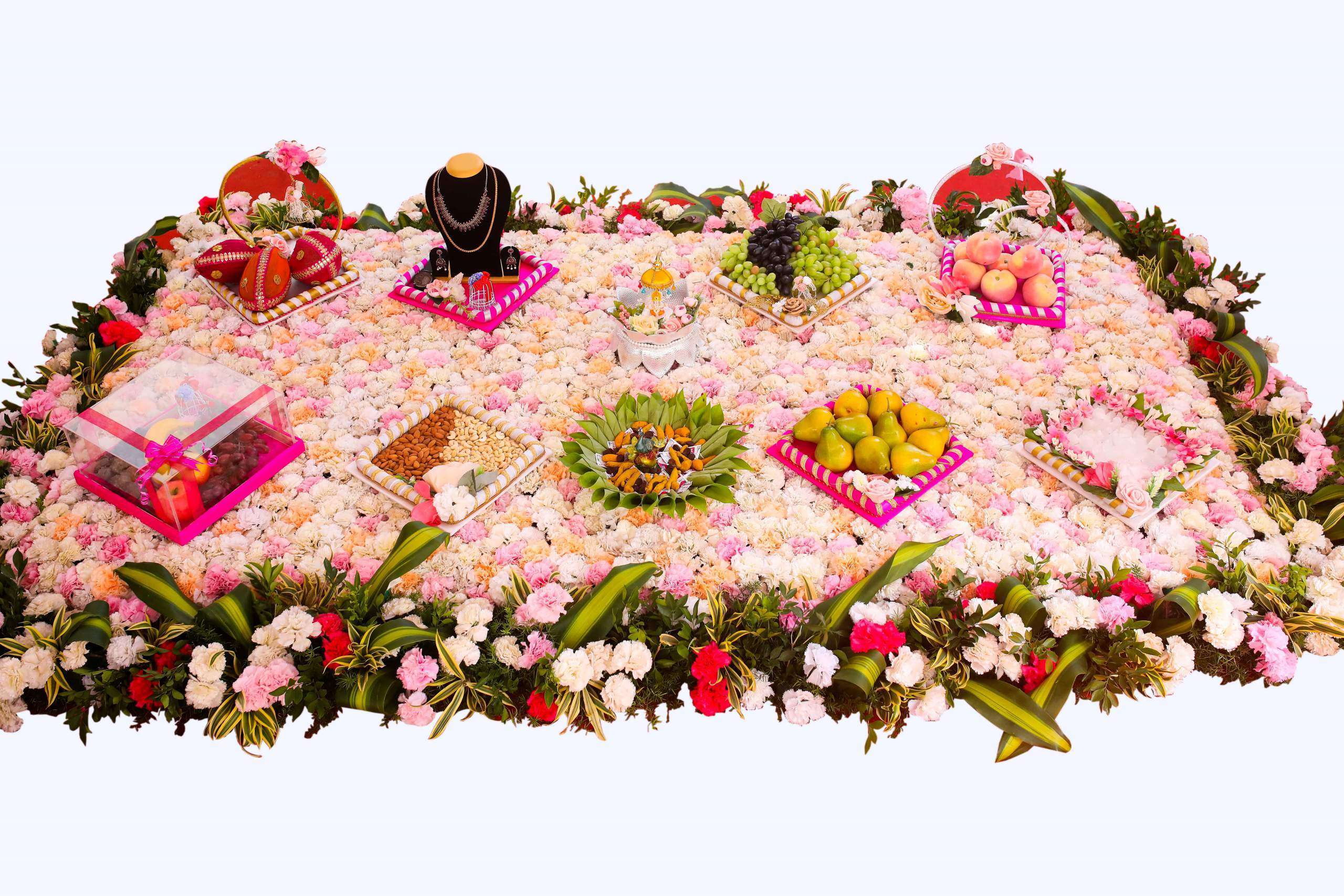 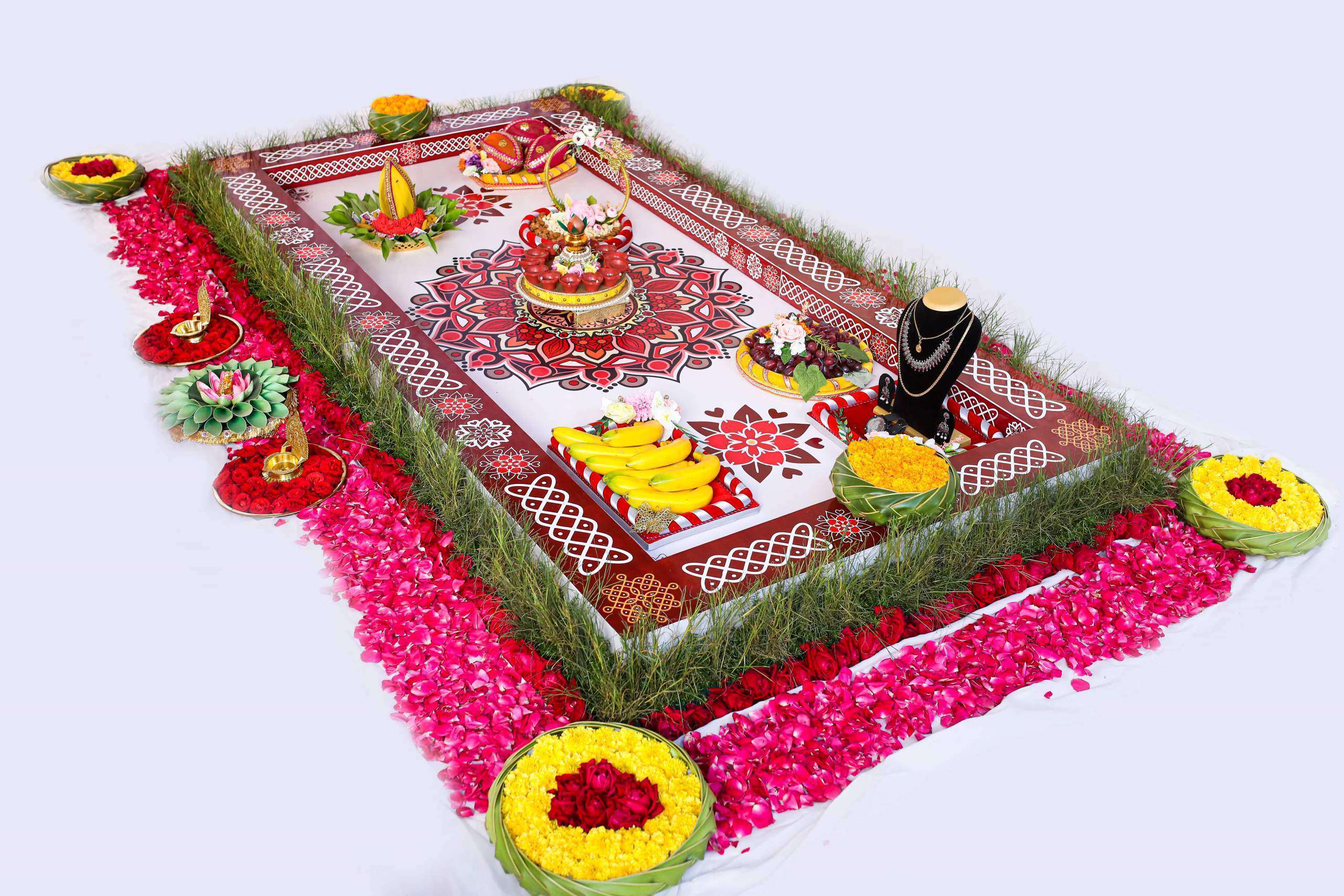 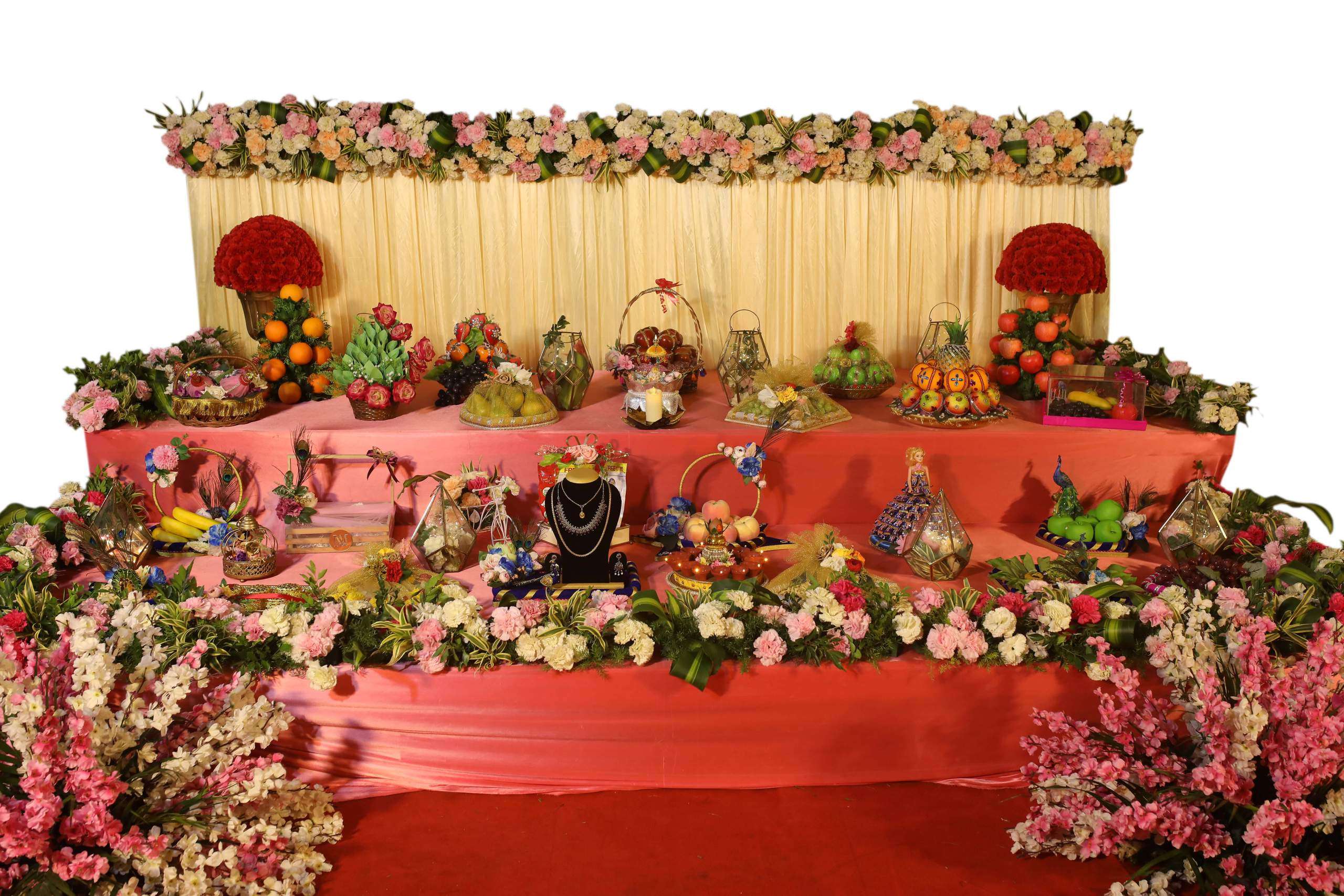 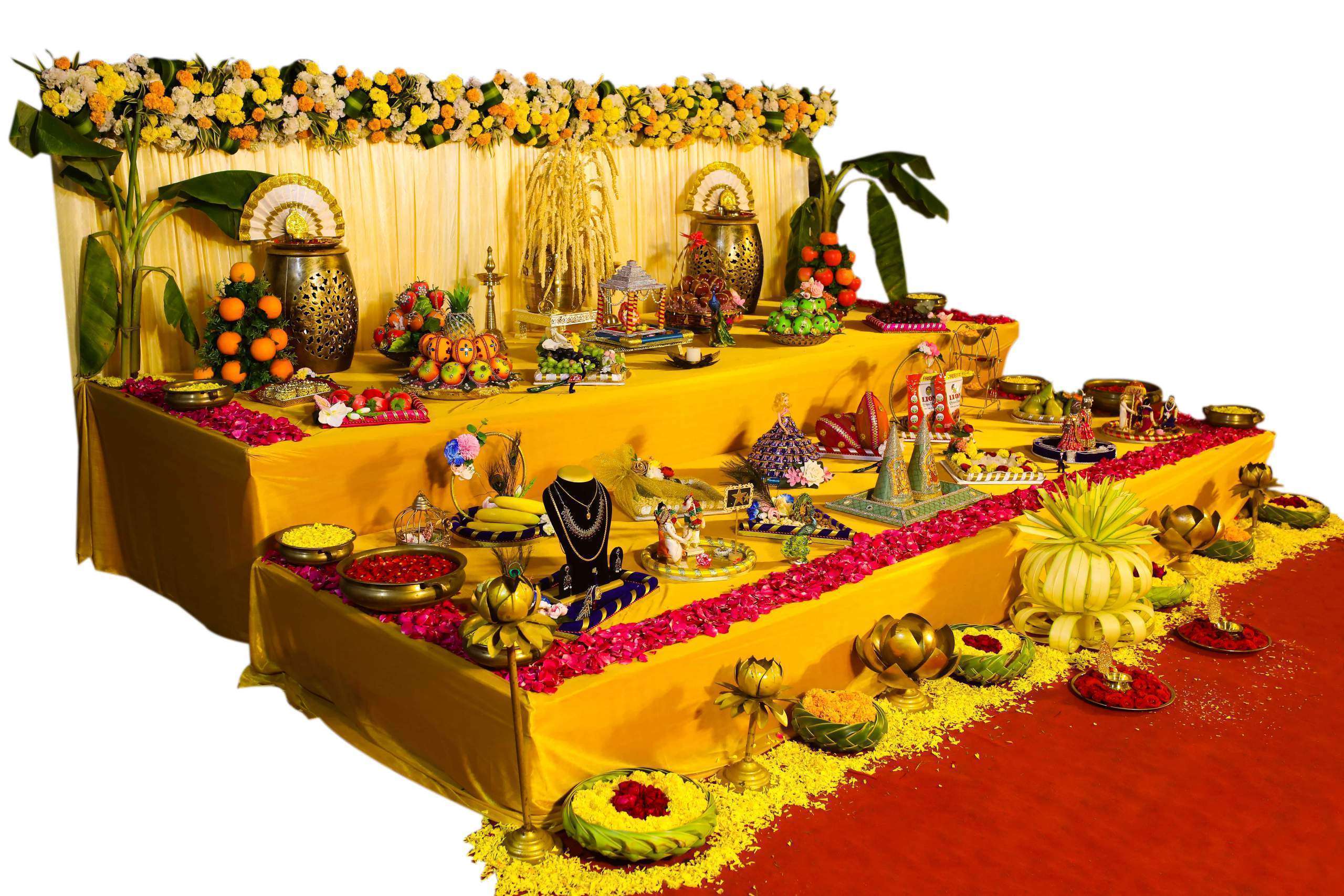 Seer varisai plates are an integral part of any Indian wedding; more so with south Indian weddings. The colourful and decorated range of seer plates that are displayed, sometimes will be jaw dropping.

There are a variety of seer plates, as wedding seervarisai or marriage seervarisai, vilayadal seer and so on for the wedding.

There are seer varisai plates for every function; you name it, we have it.

There is the engagement seer to begin with; then the wedding seer plates that was mentioned earlier; followed by the valaikappu seer plate or seer thattu; after the baby is born, it the kaathukuthu seer. There is a seer plate for every function.

What do we have for the valaikappu?

These valaikappu seer thattu or valaikappu seer plates contain a lot of sweetmeats predominantly; items like milk sweets; deep fried sweets and savouries like murukku, adhirasam, laddus of different varieties like the motiladdu, ravaladduetc, a variety of fruits, nuts and so on. Essentially, the seer plates will be filled with food items that are the favourite of the valaikappu star, the baby’s mother.

Since this is a celebration of the mother to be, it will be a wide ranging collection for making the would be mother happy.

The kathukuthu seer is done for the new born baby. Hence, it will contain material that is gifted and for use on and by the baby such as dresses, soap, shampoo and so on. Kathukuthu is the piercing of the ears ceremony, for wearing the ear ring, which is celebrated with friends and relatives invited to bless the child.

Any celebrations in an Indian home always has a seer thattu, filled with gift items, big and small, according to the financial capabilities of the individual. It could be a 60th birthday or sashtiabdhapoorthi, 70th birthday or Sadabishekam and other of the sub events related to the main event.

There are plates and then there are contents. We can take care of your seer thattu requirements as well as the contents that go into it; such as fruits, nuts and other sweet meats.

The ceremony is made colourful with the use of colourful seer varisai plates or thattu decorations. Usually, the seer thattu that are carried along by the close relatives of the family, generally come in numbers such as 7 or 21 or 51 and go on up to 101 and more based on the grandness of the celebrations.

When the number of seer thattu or seer varisai plates increase in numbers, the time taken to complete the seer thattu combination becomes longer. So, it makes sense to plan and start the process early so as to avoid last minute rush. Planning a few weeks in advance, makes a huge difference and gives you peace of mind and the best seer varisai plates for your function.

Designer plates are in vogue today; like the designer aarti plates, customized silver plates, plates made out of german silver and etched with floral designs, trays and other fancy plates are available for you at Anantmaya.

When you are looking for wedding seer varisaithattu in Chennai, you need look no further than Anantmaya. Decorated seer varisai plates are an unavoidable part of any celebrations in an Indian home.

New varieties come up with every new season and you may visit our showroom anytime to have a peek at them.

Normally, the items that go into the seer varisaithattu would be in line with the traditions that have been followed for centuries; a few changes here and there, but predominantly they are the same. So, what goes into the seer varisai plate? Sweets; which are usually prepared at home, but now mostly from the large sweet shops in town, fruits, dried dates, cashews, pista, badam and other such dry fruits, small statuettes of the favourite Gods, coconuts and so on. Premium and imported chocolates find a favourite place nowadays as part of the seer varisai.

Transparent packaging is done to ensure that all that is given is visible and also to prevent insects and flies getting on to them and spoiling the food and stuff.

All our seer varisai plates are designed with you the most important client in mind and finished in the most elegant manner to evoke the sense of happiness in seeing them well decorated and tied up with little bow strings to enhance the ambience.

So, whether it is the nichayathartham seer plate or the wedding seer plate or anything in between and beyond it, we at Anantmaya will ensure that it is done to your complete concurrence and satisfaction.

We are at RK Mutt road in Mandaveli. Do reach out to us for any and all of your requirements. We are just a phone call away. 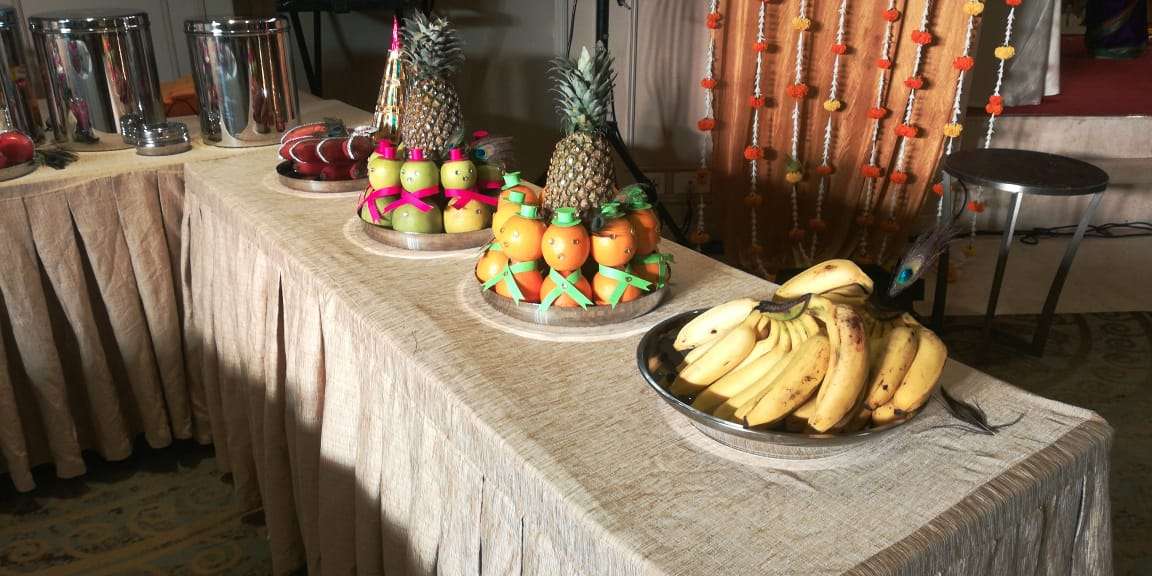 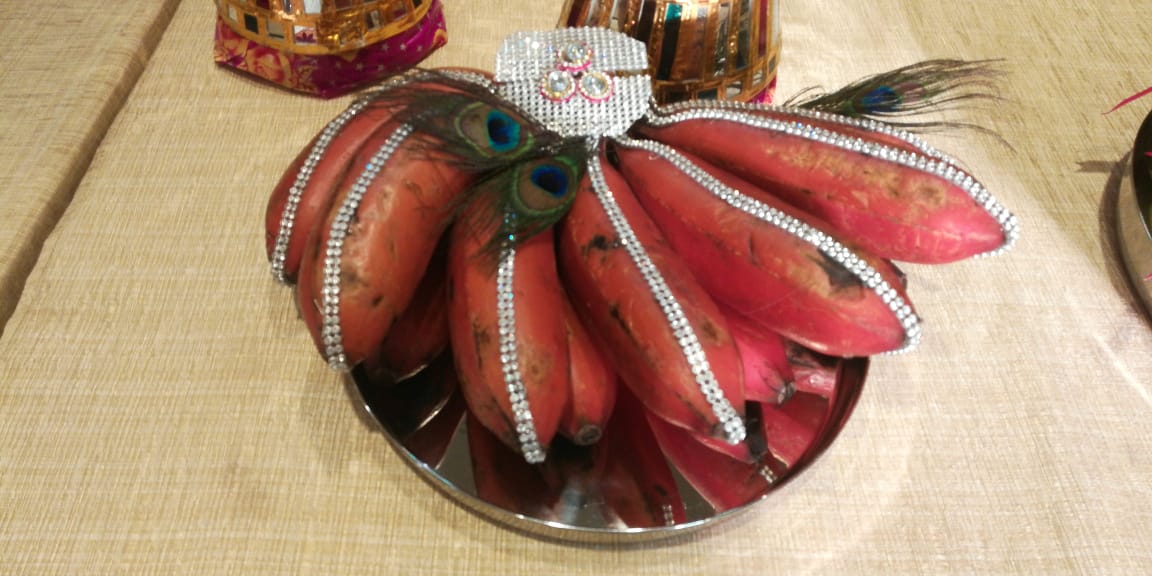 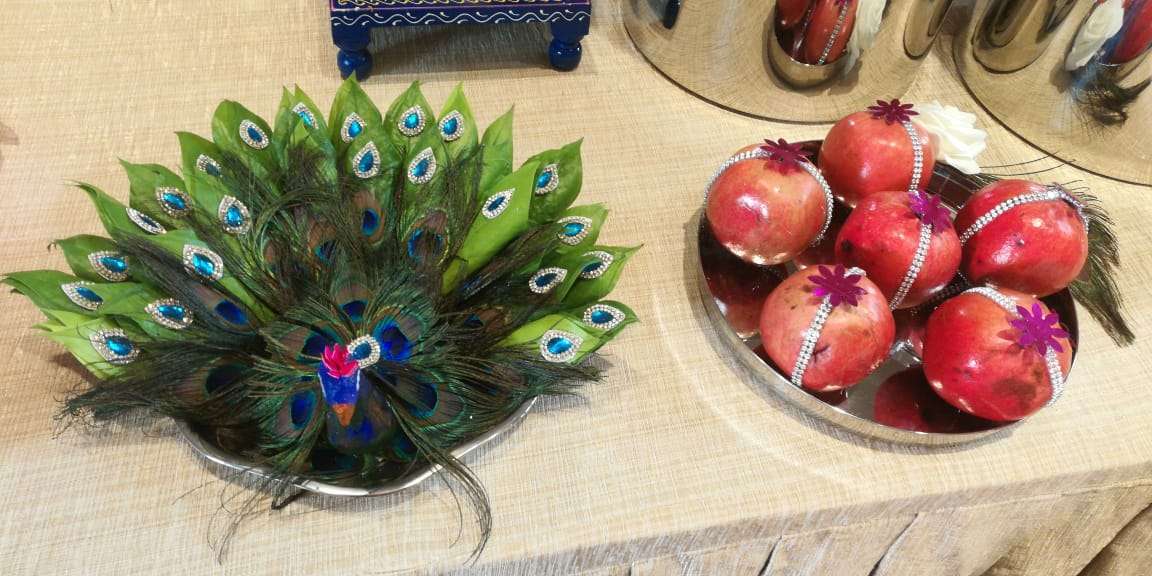 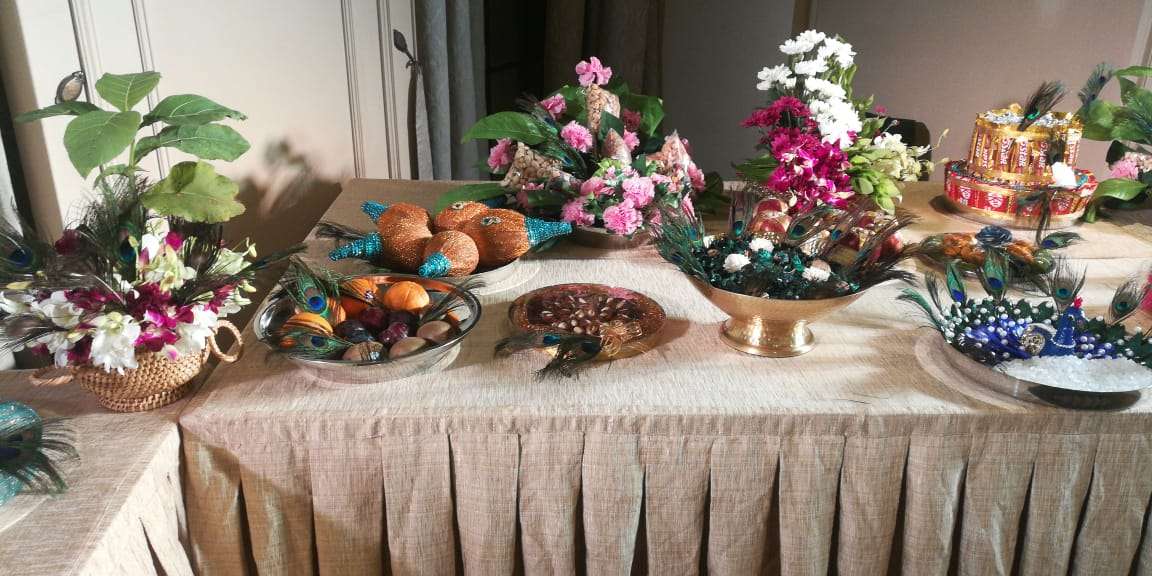 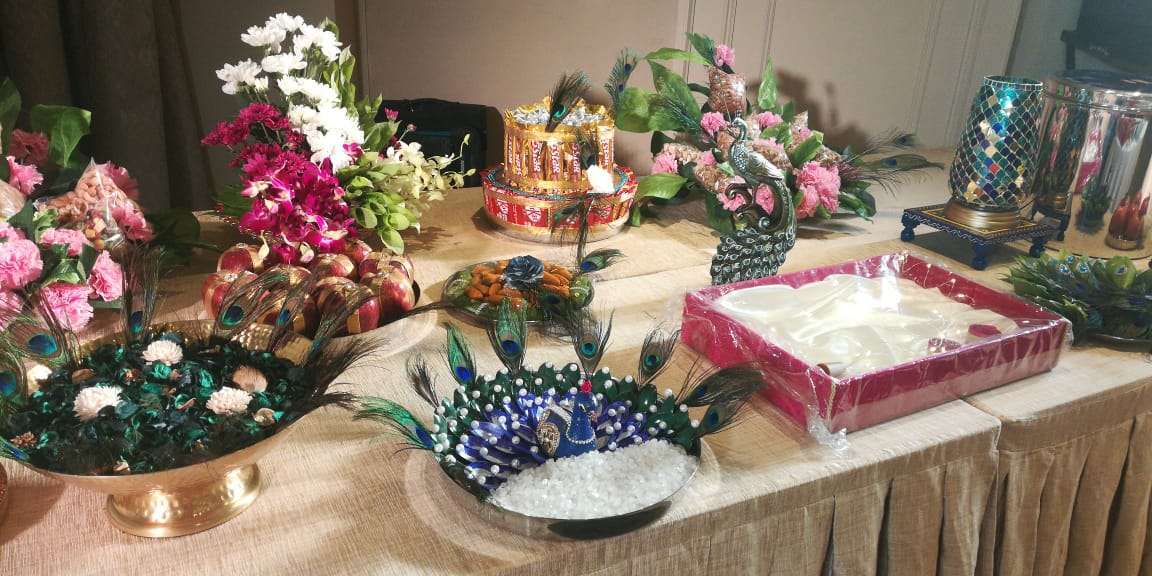 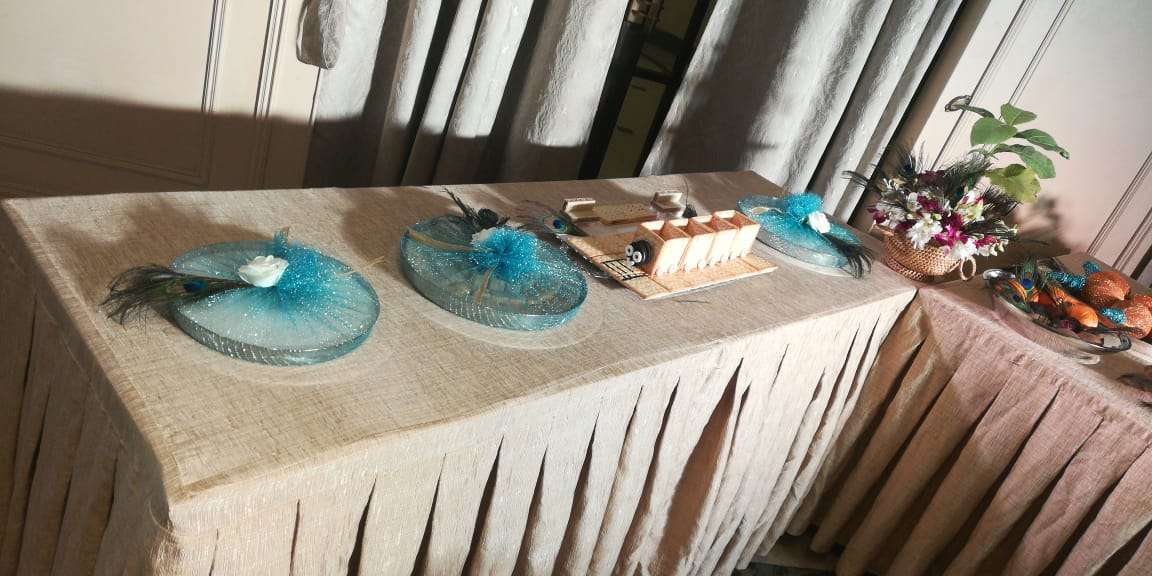 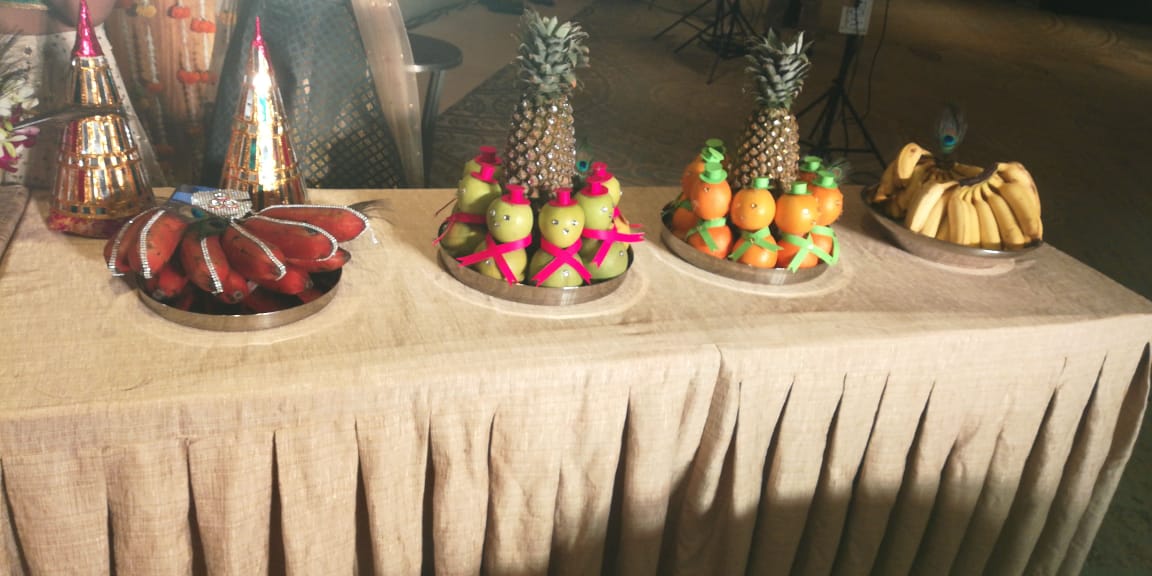 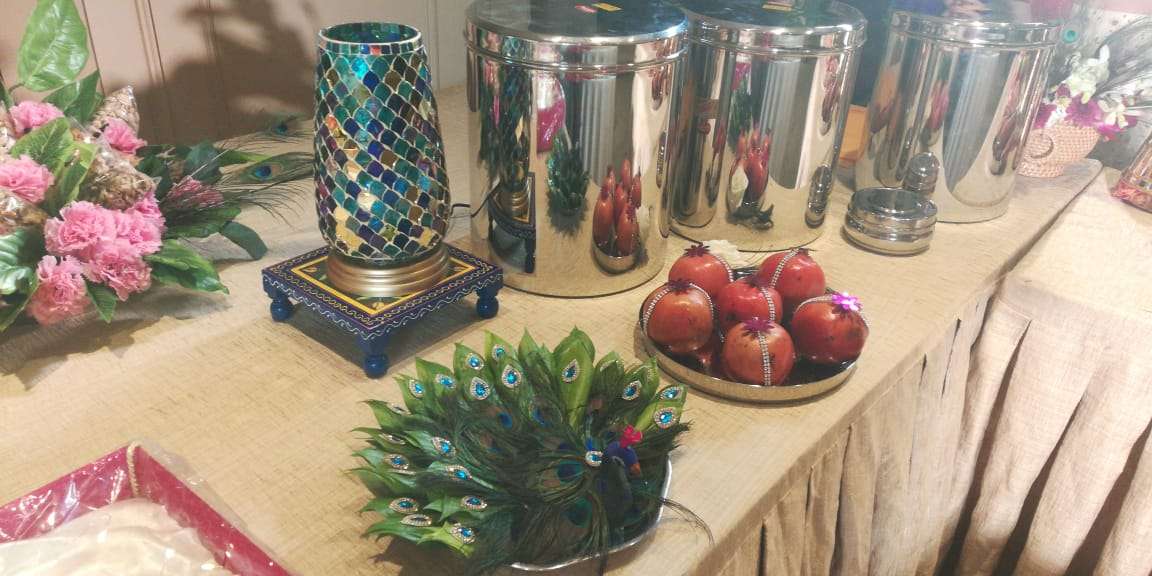 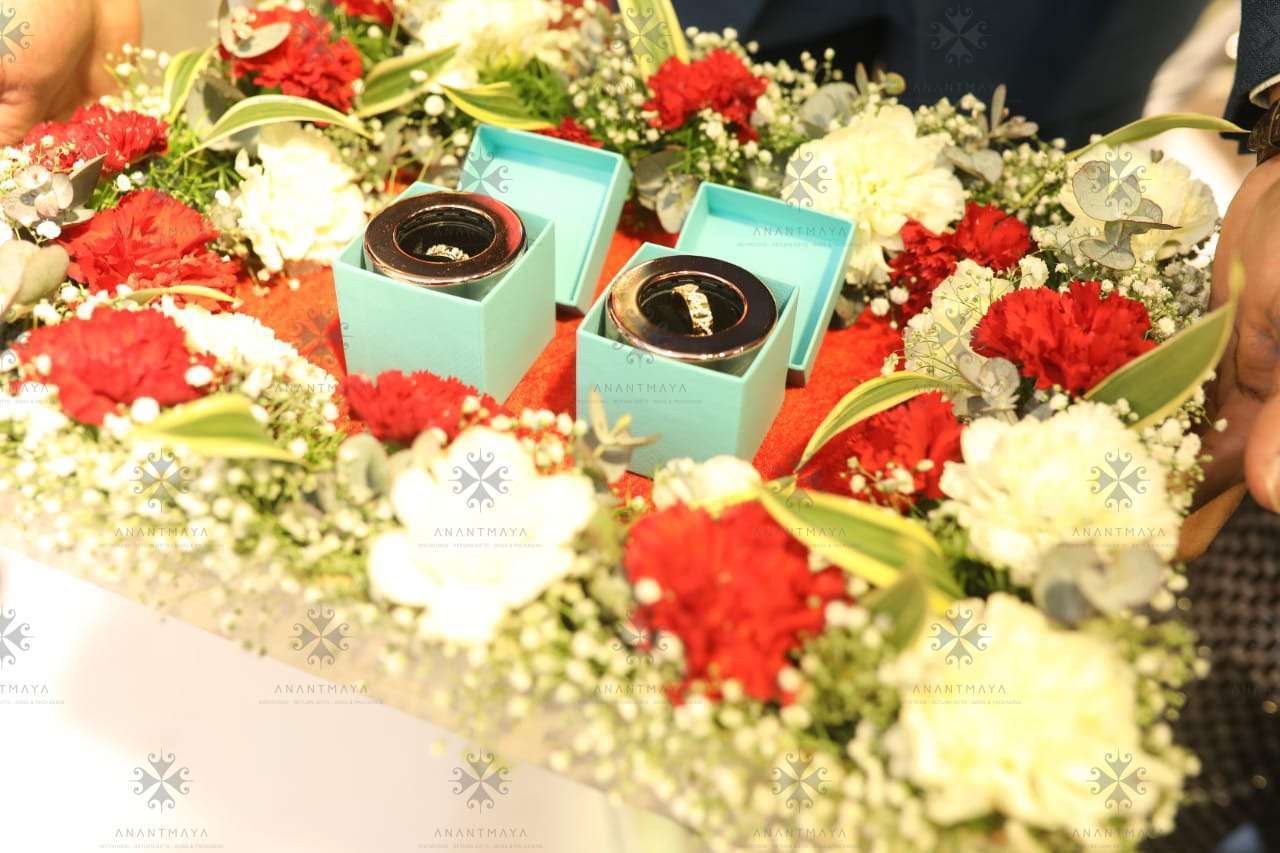 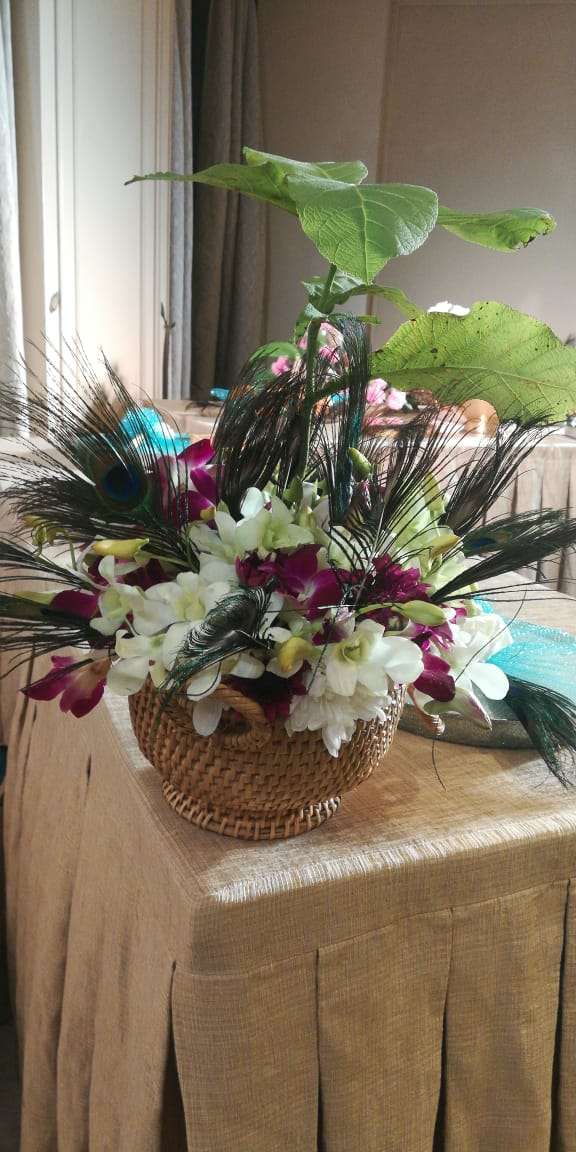 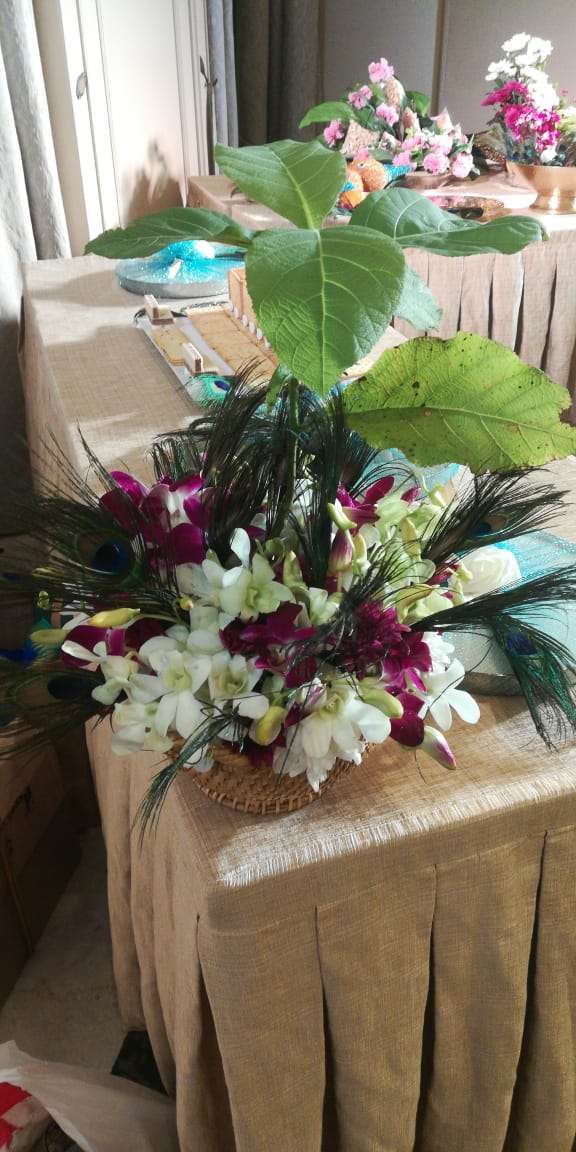 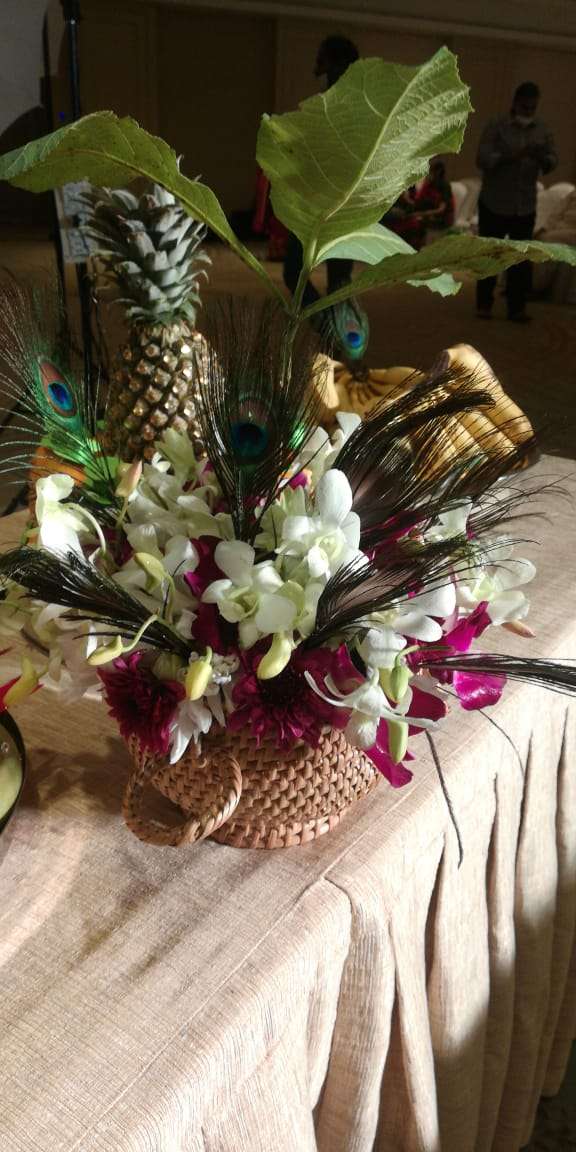 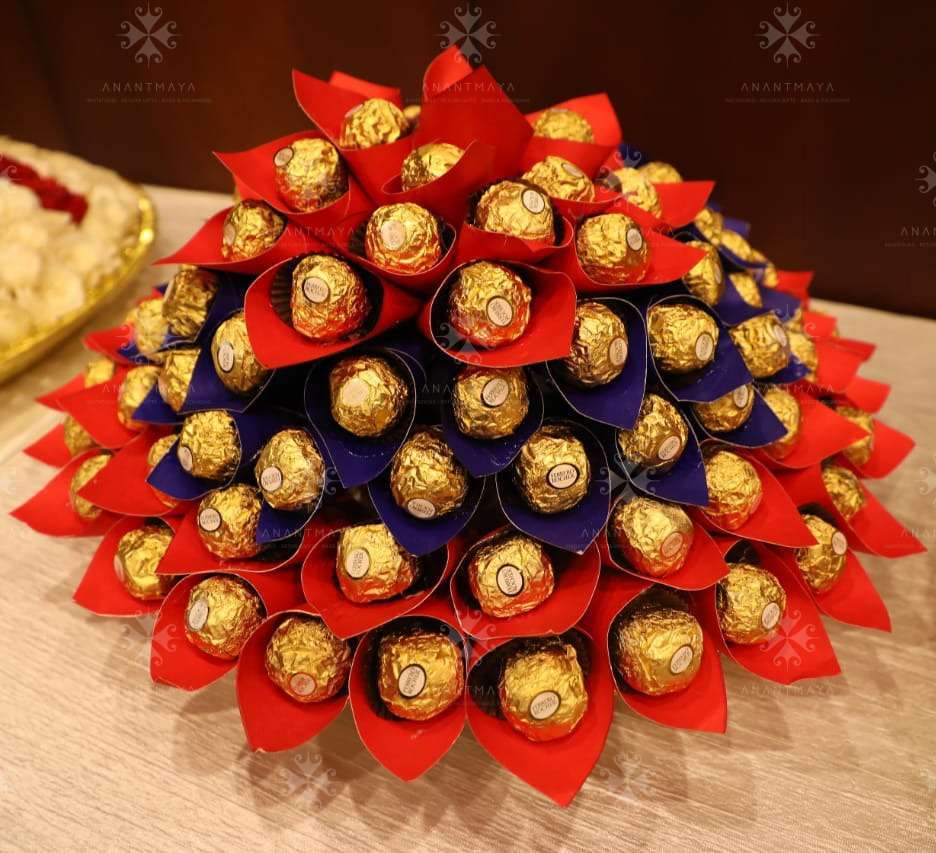 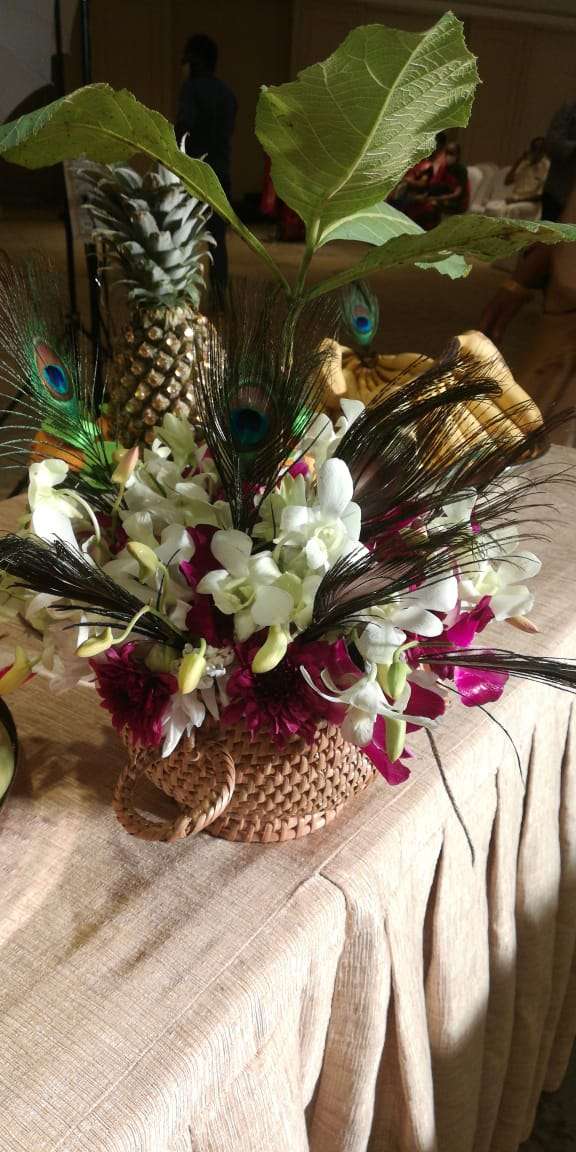 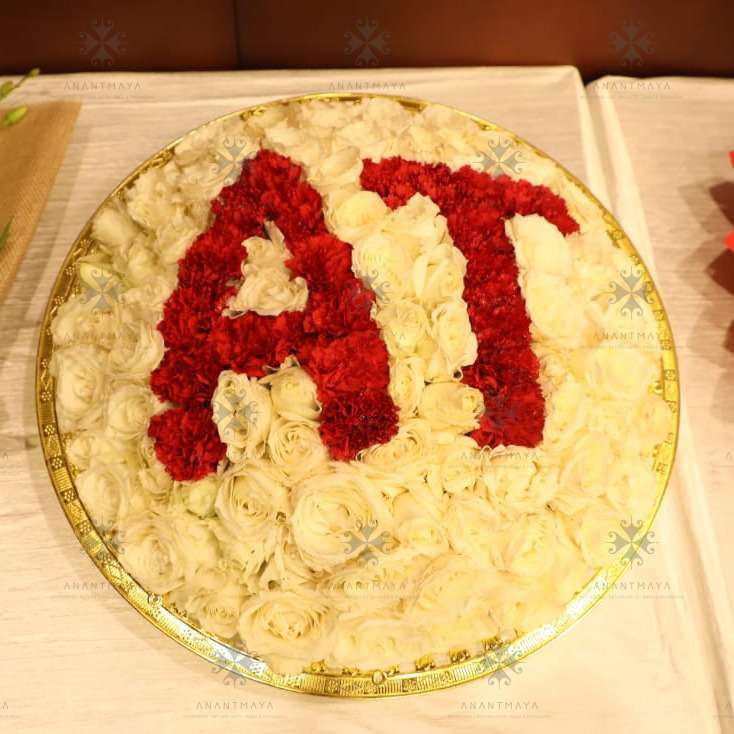 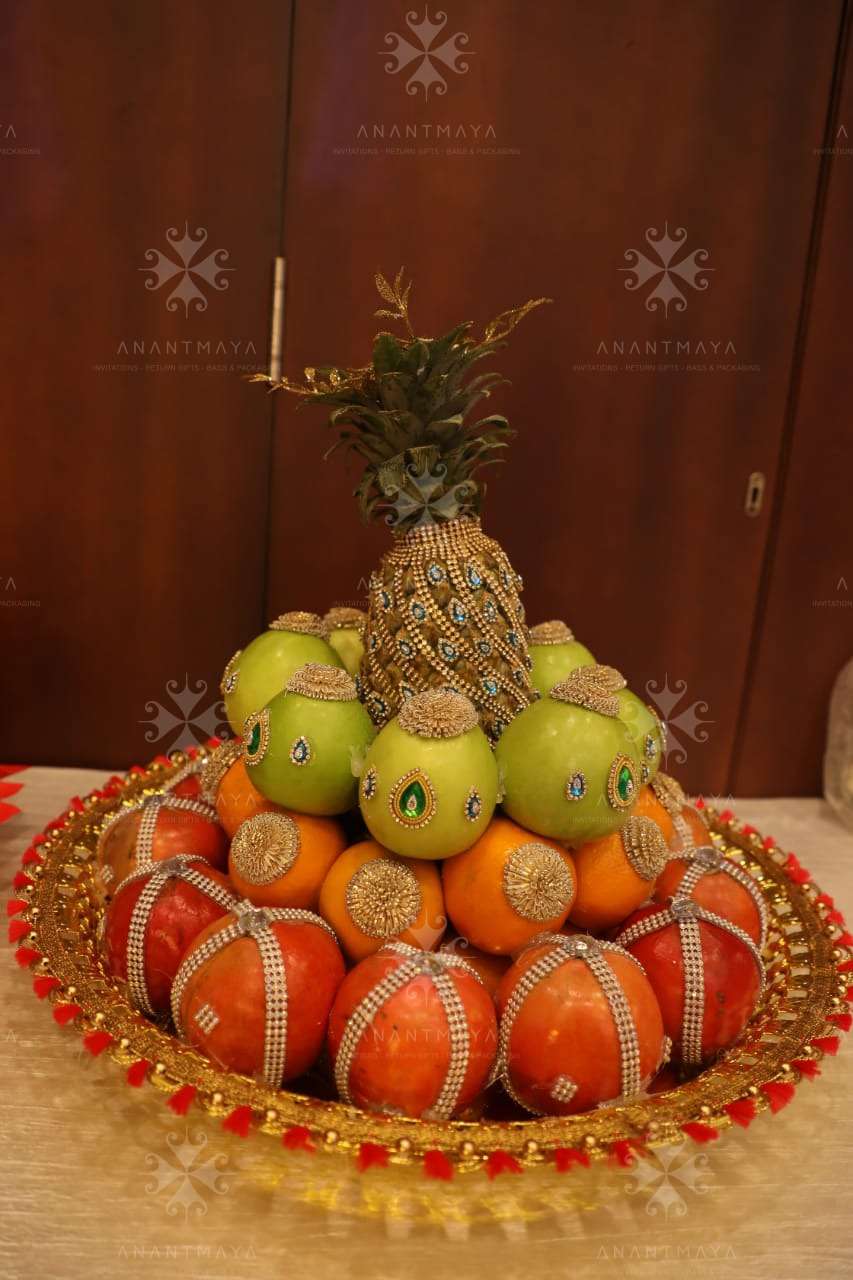